Digital literary works have a status of “emergent literacies”, i.e. there is no stable archetype such as the novel or the sonnet that would allow them to be identified for sure. It thus fits partly into the continuity of sometimes ancient literary approaches, but also presents points of rupture with them. This is why its relationship with the literatures stemming from classical traditions remains conflictual, often to its defending body, and this, no doubt, for a long time to come.

What is digital literature?

An attempt to define

There is no “academic” definition that would allow us to define a genre of “digital literature”. It is the authors themselves who, more often than not, claim this or a related term to describe some of their works. However, the set of works thus named presents a coherence that has developed over time through four organizations, both publishers and legitimizing bodies, which today allow an attempt at definition.

From the discussions, presentations and publications that the international community is now grouping together under the term “digital literature”, two characteristics can be drawn that could serve as a definition:

Digital literary works present a structural relationship with a digital device. Most of the time, this device constitutes the “middle” of the work. In other words, the work is created and read in a digital device, exploits its particularities and never leaves the digital world.

The digital is therefore at once a medium (means of communication), a support, a constraint, an instrument and a condition of the work, as well as a unique technological device intervening in the communication between the author and the reader. Of course, given the evolution of technology, this has not always been the case. Neither the authors nor the readers had direct access to the machines, and the results generated by the programs could only be published in analog media, most often the book.

The author, like the reader, had no direct access to the machines, and the results generated by the programs could only be published in analog media, most often the book. The author’s work was not always published in analog media. We were far from a literature for screens, which at the time were still only oscilloscope screens. In the same way, in certain forms of codework, the digital device can be a simple referent. It is nevertheless indispensable to the work.

In its most common form, the term “digital literature” refers to any narrative or poetic form that uses the specific characteristics of a computer device. The term multimedia is reserved for the sole result observable by the reader, generally on screen for the visual accompanied by a sound environment. A multimedia product may contain digital code, but this code is then interpreted as text.

To qualify as a “digital work”, it is not enough for a work to be digitized, or even for it to require a computer program to be read. It must also include in its structure, from its conception, one or more properties specific to the computer medium. A digital work is not the digital simulation of a printed work, it is part of a process that includes a specific technological design.

There would be no point in talking about digital literature if it only described a change in the medium of the work. Admittedly, such a change of medium modifies the conditions of reception and plays an undeniable role in usage. In this respect, it is of interest to the documentary sciences. On the other hand, on its own, it does not a priori imply any artistic specificity and does not require any new terminology.

A literary text “put on a computer” can only be qualified as “digital literature” if it uses at least one of the properties listed as a constraint, i.e. if the work makes this property work in a constructive way, as a design constraint and not as a handicap to be endured. Not everything that can be qualified as “digital” necessarily falls within the scope of digital literature as defined here.

It is therefore the use of specific properties of the computer medium, or in some cases codeworks the reference to these properties, that makes it possible to define digital literature as a new artistic field, a new opening to the imagination.

Using them as constraints without being subjected to them to its defending body, literature is led to formulate new literary questions, to propose new approaches, to rethink the question of the text and its inscription in the technical and cultural context of our time, to rethink the activity and function of reading, the nature of writing, the manipulation of linguistic material.

It is important to remember that there is no brutal rupture between a digital literary work and non-digital works, but a continuity that has established, gradually, a slow shift in the literary question. Since the beginning of the twentieth century, in fact, the various avant-gardes have taken the text off the printed page by inserting it into tables and objects. 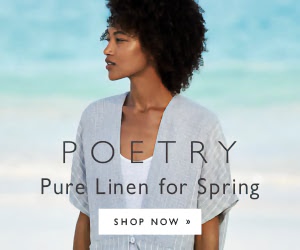 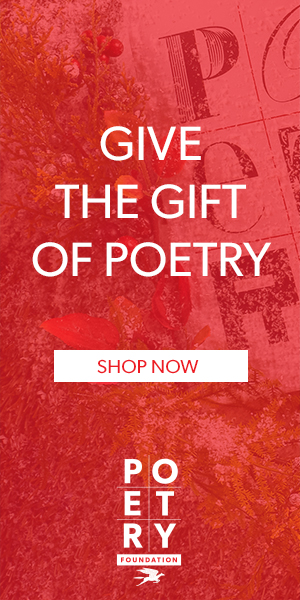 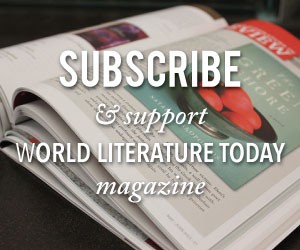